Please note that the Parish Council will not be meeting in December and the next meeting will be Tuesday 19th January 2021 and will be held by video conference.

Notice for the Exercise of Public Rights

We have been notified that the Blackmore Vale Magazine has suspended publication for a temporary period due to the Covid-19 situation.  Any planning applications requiring press advertisements that would normally be advertised in the Blackmore Vale Magazine will be publicised in the Western Gazette instead from 24 April onwards. This affects the former North Dorset area and part of the former West Dorset area only. 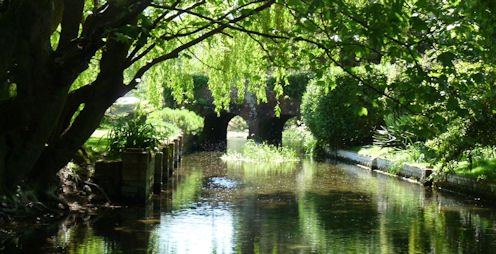 The Lower Winterborne Parish Council and its officers look after the interests of the villages and the general maintenance of the area ensuring that the needs of the local community are taken into account.

The Lower Winterborne Parish encompasses the villages of Winterborne Kingston, Winterborne Zelston, Anderson and the hamlets of Muston and Tomson. The name derives from the River Winterborne which runs through the villages before joining the River Stour at Sturminster Marshall. The villages are skirted by the A31 from Bere Regis to Ringwood. The Parish Council consists of 7 Councillors from Winterborne Kingston, 2 from Winterborne Zelston and 1 from Anderson. This is a rural parish surrounded by farm land and working farms mostly mixed, animal and arable. These are very vibrant communities with strong community bonds. There is a parish newsletter, The Red Post, which also covers the surrounding parishes of Almer, Bloxworth and Morden. 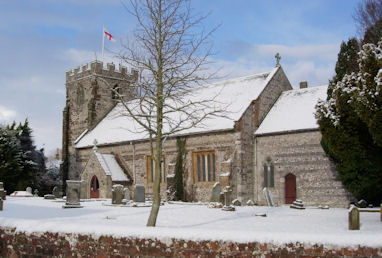 Winterborne Kingston is the largest of the three villages with a current count of around 300 houses, the majority of which are of a traditional construction settled around the 14th century church of St Nicholas. The village is served by an Inn, The Greyhound, an outreach post office two mornings a week, a very well used and modernised village hall, a car valet service, motor mechanics, and a Bed and Breakfast. The children are served by the Dunbury Combined School. In addition, the Parish Council own The Hub, situated on the Recreation Ground, and available for hire. 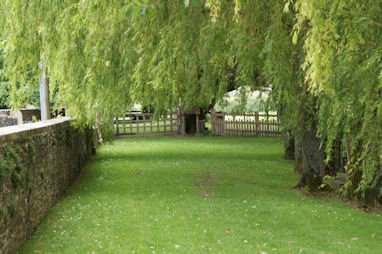 Winterborne Zelston has a total of 63 houses situated around the Parish Church of St. Marys, originally a Norman church which was rebuilt in the 19th century, and the village pond. It also has an excellent Inn, the Botany Bay and a very well used village hall incorporating a village book club. Two Bed and Breakfast houses and a trout fishing lake are also amenities in the village 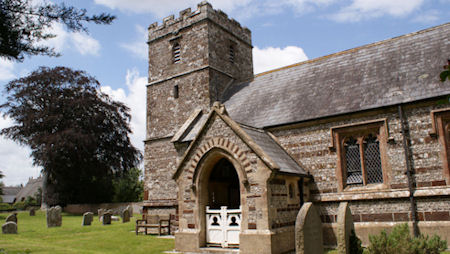 Anderson has a total of 40 houses situated around the Jacobean mansion, Anderson Manor and its tiny private chapel.
Muston and Tomson have one or two houses and farms.

We use cookies for Google Analytics. If you continue to use this site we will assume that you are happy with it.OkNoCookie Policy
Revoke consent